A DNA swab test. Simon Hughes said that we are funding DNA tests which will figure out who the dad is instead of having three days of legal argument.

Free DNA tests are being offered to accelerate resolution of conflicts over the paternity of kids, the justice minister Simon Hughes has revealed.

Pilot programs launched in Taunton and Bristol belong to a campaign aimed at taking on difficultiess in family courts, which have been inundated with unrepresented litigants following cuts to legal aid.

Speaking at a Westminster Legal Policy Forum debate in London, Hughes asked for all youngsters over 10 to be enabled to take part in separation cases so that their views might be considered and recommended that family courts need to become recommendations centres to prevent excessive choice to legal representatives.

Those who consistently appear in the family courts would, according to the minister, in future be helped by the government’s Troubled Families Unit, headed by Louise Casey, which was arranged to expand its work from 120,000 to 400,000 households.

Hughes said: “We are funding DNA tests which will figure out the issue about who the father is instead of having three days of legal argument.”.

The Taunton and Bristol pilots, including one rural and one metropolitan area, was likewise offering free hair tests– made use of in alcohol and drug courts to assess whether people have been abusing alcohol or medicines.

The purpose was, likewise, to provide clear answers to common allegations and prevent hours of expensive legal argument and delay. The project is being run by the Children and Family Court Advisory and Support Service (Cafcass), but funded by the Ministry of Justice.

The president of the family court division, Sir James Munby, was recently compelled to adjourn a contact case because the father, a founded guilty sex culprit, was unrepresented and not able to pay a professional to challenge the mom’s evidence. The judge has asked the MoJ to solve the issue. 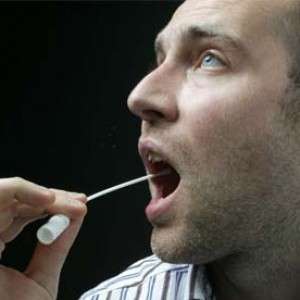